ATTENTION: In the first quarter of 2023, Indian Territory SASS will discontinue the website indinaterritorysass.com (and ITSASS.net). This Facebook page and direct emails will become the primary means of communication about and for the club. ... See MoreSee Less
View on Facebook
· Share 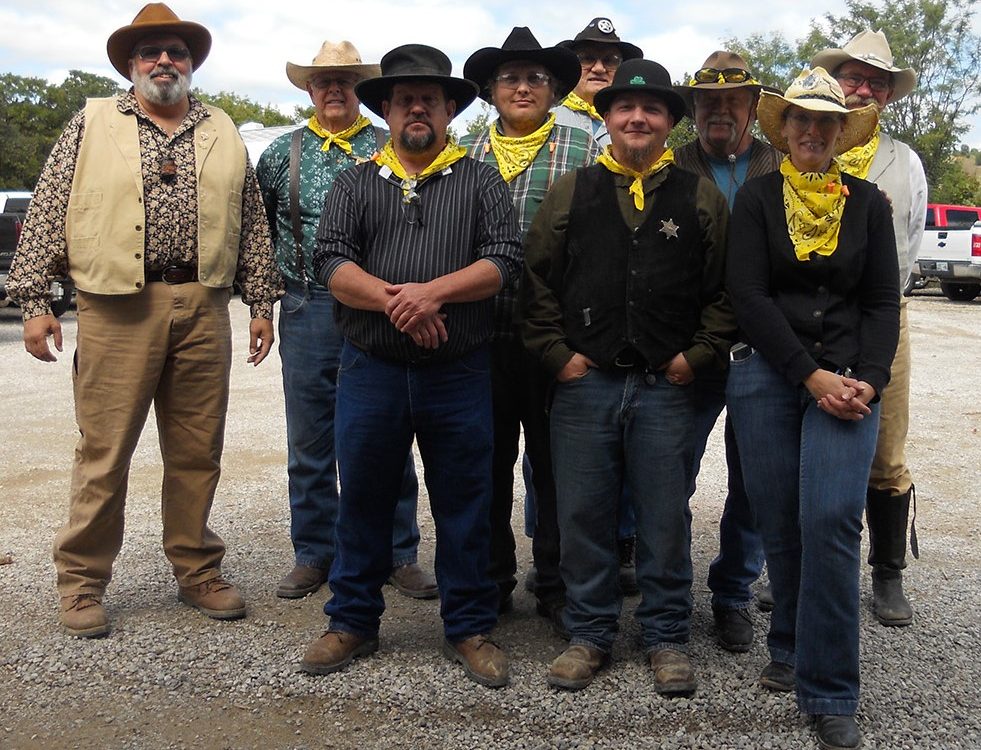 It seems there’s some confusion and concern from new shooters about what’s required as far as costuming in SASS. I know this was something that I wasn’t clear on coming in, even after reading through the Shooter’s Handbook. The Shooter’s Handbook uses some version of the word “costume” so many times in its first few pages that it’s easy for newcomers to think that every single participant must wear chaps, a ten-gallon hat, and spurs in order to compete. But unless you’re planning to shoot in one of the aptly named Costume Categories, things are actually far simpler than they may seem. This week’s post is primarily addressed towards would-be shooters trying to figure out how to get into the game.

While costuming certainly plays a significant role in the Costume Categories, the majority of categories in SASS have fairly loose clothing requirements. While the Shooter’s Handbook states “all clothing must be typical of the late 19th century, a B-Western movie, or Western television series“, in practice at SASS matches, this leaves a good amount of room for interpretation.

In Open, Age Based, and Shooting Style categories, an outfit as simple as a long-sleeve button-up or Henley shirt, a pair of jeans, and boots will suffice. Not even a hat is required. (Note: combat boots and ball caps are expressly outlawed. See the bottom of this post for a list of outlawed clothing directly from page four of the Shooter’s Handbook).

When you step into the Costume Categories…well, there’s costuming involved. Both B-Western and Classic Cowboy categories have their own requirements and prohibitions on clothing, and I’ll leave the full definitions to the Shooter’s Handbook beginning on page seven.

Please note, gun leather and shotgun belts are governed under their own set of rules according to category, and are outside the scope of this post.

So there it is. It still takes a bit of clarification if you’re on the outside looking in, but it’s actually not as difficult to wade through as one might think. Of course, if you have any questions–regarding clothing or any other SASS subject–feel free to e-mail or call one of our officers or give us a shout on Facebook on the Indian Territory SASS page.